Norwegian mackerel is considered a delicacy in many parts of the world. It is a lively fish with juicy meat and is a great source of omega-3. It is distinguished by its tiger stripes.

Usage: To be fried, grilled or taken as sashimi, or to make fish stew, fish stew with tomatoes, etc.

Mackerel is a fast-swimming fish. In the summer it appears in large coastal shoals as well as in the Skagerrak, the North Sea and the South Norwegian Sea.

The scope of the spawning stock is calculated by its annual egg production, measured in international, scientific surveys throughout the spawning season (February to July). During this time, the numbers of eggs produced by individual females are also measured.

Mackerel is especially rich in:

• Protein that builds and maintains every cell in the body
• Omega-3 fatty acids that prevent and reduce the development of cardiovascular diseases, and which are important building blocks in the brain
• Vitamin D, which is necessary to get the right balance of calcium in the body to maintain and strengthen the bones
• Selenium, an important element in an enzyme that fights harmful chemical processes in the body 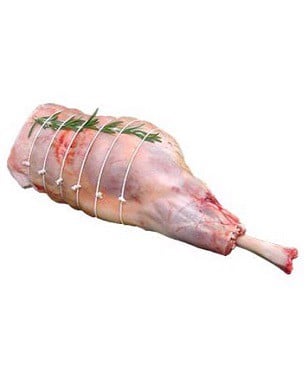 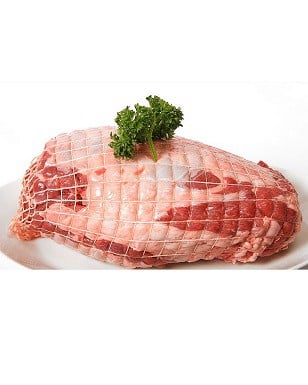 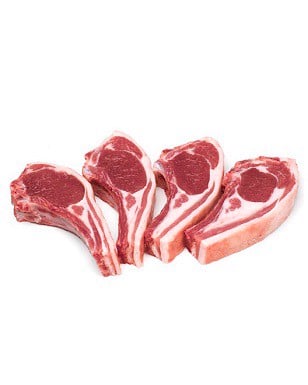 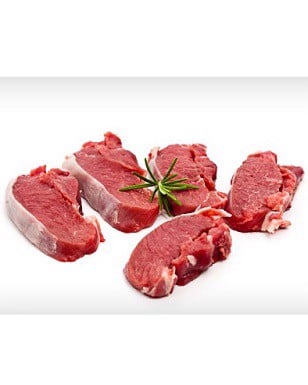