Share:
This is the finest, single vineyard Shiraz, Kilikanoon makes, sourced from the oldest Shiraz grapes in Clare Valley dating back to 1865. This wine is only bottled in the best vintage years.
TASTING NOTES

Aromas: Cedary notes frame blueberry and blackberry fruit, picking up nuances of menthol, hickory smoke and mocha along the way.

Palate: Delicate and velvet on the palate, sweet fruit and Turkish delight dance on the tongue. A wine with fantastic finesse and fine natural tannins that will benefit from extended and careful cellaring of more than 20 years.

WINEMAKER NOTES
Our Attunga 1865 Shiraz is produced from some of the oldest living vines anywhere in the world. The vineyard’s 900 individual surviving plants from the early 1860 tell our most ancient terroir story.
This rich and rare parcel of Shiraz continues to produce fruit of opulence and grace. Made only in vintages of exceptional fruit quality and limited to very small quantities, Attunga demonstrates classic Clare elegance. 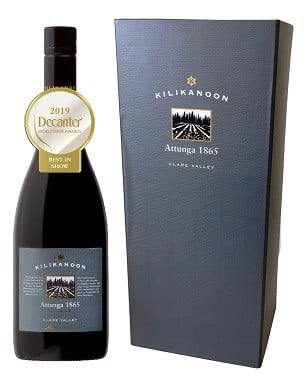 Please contact for more information on the gift box.

Clare Valley's red wines based on Shiraz and Cabernet Sauvignon are also highly regarded. The high diurnal temperature variation ensures deep color and heavy concentration of flavors. Some of these wines vie with the best produced anywhere in Australia.

The region's vineyard sites, in the northern Mount Lofty Ranges, are at variable altitudes and are located on slopes, windswept plateaux and valley floors, creating a diversity of grape-growing conditions. Most vineyards are situated at elevations of between 400 and 500 meters (1310 to 1640ft), higher than those in the Barossa Valley.

Each individual location, depending on its soil quality and exposure to sunlight, produces distinct types and qualities of wine. Watervale is one such mesoclimate, which gets cooler winds from the Gulf St Vincent while most of the region is influenced by warmer westerlies from the Spencer Gulf.

Overall, the Clare Valley climate is moderate-continental, with long, warm summer days followed by cool nights – helping to extend the hang time as well as retaining crisp acidity and structure, the hallmark of premium-quality wines from the region.

The local soil is also varied, with a mix of fertile alluvial elements, weathered rocks and limestone, each imparting its own characters to the wines.

It is one of the most picturesque wine regions of Australia, with a tradition in winemaking going back to the early 19th century when the first vines were planted. The modern-day Clare Valley is home to a group of quality-conscious, often boutique, wineries with their own cellar doors – each offering a range of house and regional specialties to the large numbers of tourists who visit the area.

Shiraz is the name given to the dark-skinned Syrah grape when grown in Australia and selected pockets of the New World. Though genetically identical, the stylistic differences between Shiraz and Syrah are pronounced enough to consider them distinct varieties.

Shiraz is so important to Australian viticulture that it is the most planted grape variety in the majority of Australian vineyards and has become virtually synonymous with the country's wine regions, and in particular the Barossa Valley.

The term Shiraz has its roots in the New World, although there is no one story about how it came to be named this. The prevailing style of Shiraz winemaking reflects its New World roots, though, tending toward bright fruit flavors – most frequently blueberries, blackcurrants and black cherries.

Secondary notes of chocolate lend themselves well to the full-bodied texture of these wines, often accented by pepper and spicy inflections.

A list of some of our Gold Medal winning wines is below: 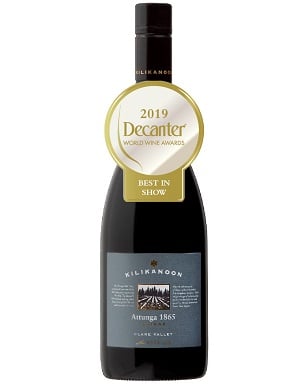 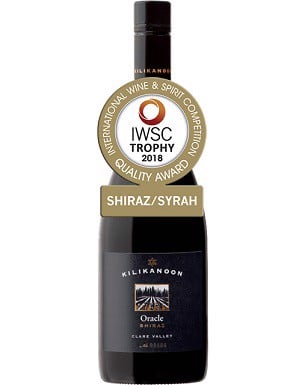 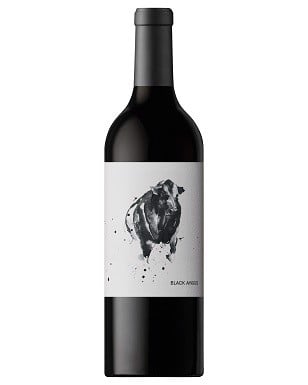